Is an Unlicensed Driver at Fault for an Accident in Duluth? 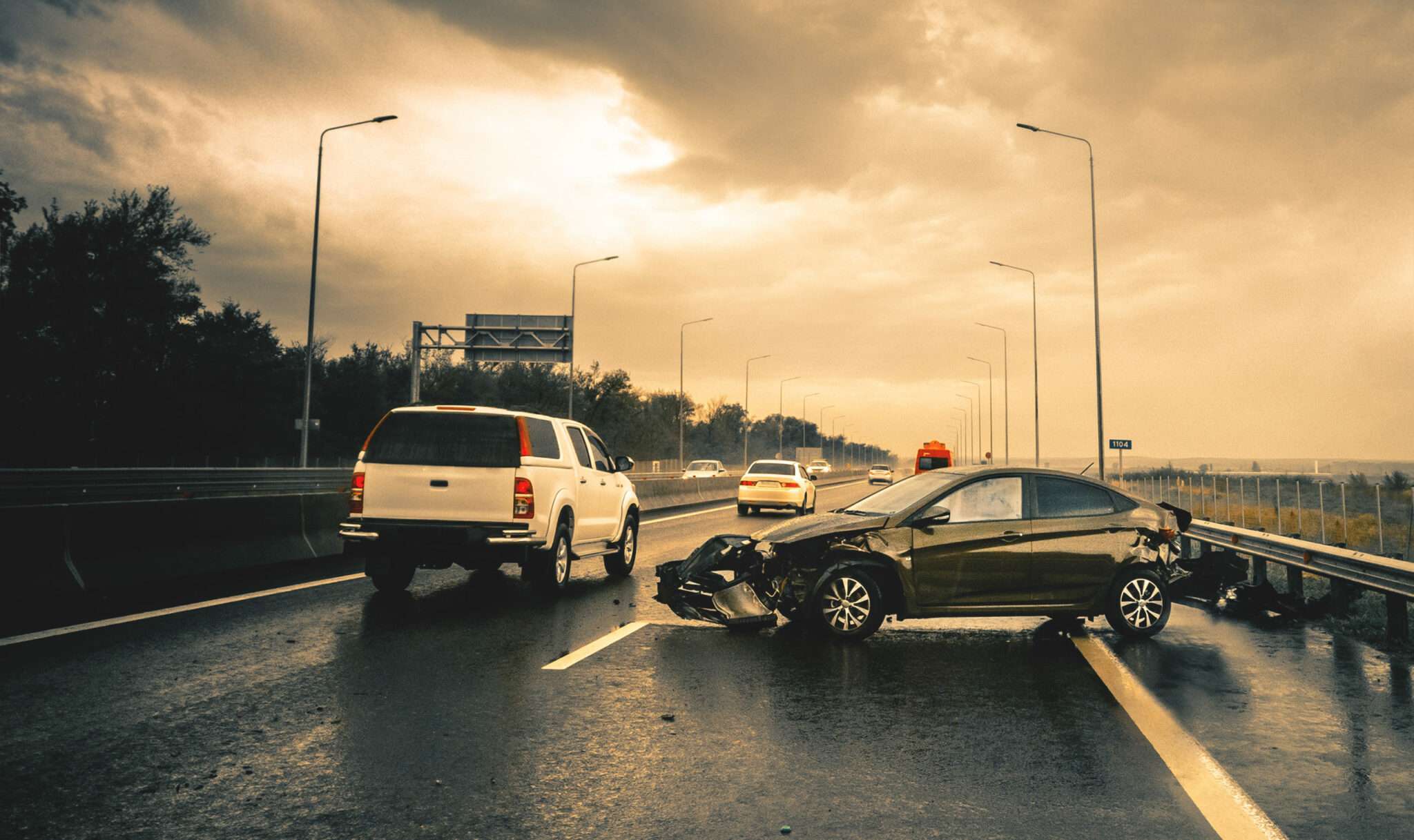 An unlicensed driver is someone without a valid driver’s license or whose license got suspended due to a legal infraction. In the United States and the whole of Georgia, it is an offense to operate a motor vehicle without a license. However, several unlicensed drivers take to the road daily.

Since driving unlicensed is illegal in Duluth, many people involved in car accidents believe the unlicensed driver is instantly at fault. But things don’t always work this way. While a driver without a license will get cited and face paying a fine or short time locked up, it doesn’t impact liability in a car accident.

Why Do People Drive Without a License?

Several people operate a vehicle unlicensed. This could be because they are not yet old enough to drive, and as such, cannot apply for a driver’s license. Another group of people are old enough, have a license, but it has been suspended. It could also be that they have outstanding fines or traffic tickets, and therefore cannot have the suspension lifted.

The third group of people had a license, but failed to renew it after it expired. The fourth group of people might have had their license revoked. Here, the driver might have accrued several tickets or points that the court had no choice but to take their license away. This is common among drivers with a history of driving under the influence of drugs or alcohol.

Drivers who constantly break traffic rules would also have their license revoked. During this time, the legal thing would be for the driver to seek other means of transportation. But most people still choose to drive while unlicensed. So, are they at fault for an accident? Let’s find out.

Is an Unlicensed Driver Automatically at Fault?

The short, direct answer is no! Just because a driver is unlicensed does not mean they are the fault party. In an accident with an unlicensed driver, the rules of the Georgia fault system apply. It simply means whoever is at fault — whether licensed or not — for the accident would pay compensation to the victim.

It’s an accepted fact that driving without a license is illegal, but it has nothing to do with who caused the accident. If the unlicensed driver is the victim, they will still face legal penalties for driving without a driver’s license. Thus, the rule of determining fault applies.

Following the accident, the responding law enforcement agency will investigate the accident scene to determine fault. They will rely on accident reconstruction reports, witness statements, damage to the vehicles, photographs, and video footage if any. With all these, they will determine if the licensed or unlicensed driver caused the accident.

Can an Insurance Company Deny My Claim if I’m Unlicensed?

Emphatically, no! An insurance company has no legal standing to deny a claim because the victim is an unlicensed driver. Being unlicensed does not affect your right to get paid. However, the fault driver’s insurer will try to raise it as an issue against you.

This is why you should work with an expert auto accident lawyer. The lawyer knows what to say to counter the insurance company’s arguments. Also, if your license was not revoked or suspended, but expired, try to renew it as soon as possible after the crash. If you’ve never had one, it would be a good time to apply for a license.

What Steps Should I Take as an Unlicensed Driver in an Accident?

Here are some things you can do:

Just because you are an unlicensed driver does not take away the rights you have as a car accident victim. At The Weinstein Firm, our expert auto accident attorneys will get you the maximum compensation despite being unlicensed. We will ensure that the fault party’s insurance carrier does not cheat you just because you drove unlicensed. We can get started today if you let us. Contact us today for a free case review.