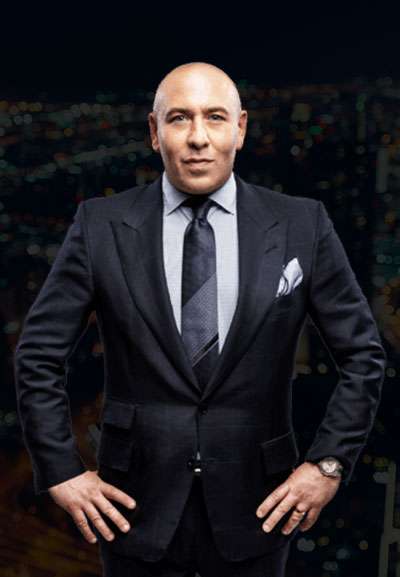 Harris Weinstein is one of the managing partners of The Weinstein Firm, along with his brother Michael. With his brother establishing the firm in 2013, shortly after, Harris decided to join him. After being certified in 2016, Harris immediately joined the firm, with his tenacious courtroom demeanor having an immediate impact. In only 3 years, Harris has been involved in several multi-million dollar settlements, accumulating an impressive resume and leaving his mark in courtrooms around Atlanta.

Harris understands the difficulties involved in caring for a seriously injured loved one while also preparing for a lawsuit. He is here to help you focus on healing and moving forward with your life and is ready to take the legal burdens off of your shoulders. Harris believes in treating victims with the compassion and respect they deserve, listening intently and addressing your every concern. The Weinstein Firm is eager and prepared to pursue the justice you deserve.

If you have suffered a personal injury in Atlanta or the surrounding area, call Harris Weinstein at The Weinstein Firm today. He will provide a risk-free consultation, answering any questions you may have about your case. He and his team will aggressively pursue the maximum amount of compensation possible for your injuries. Contact The Weinstein Firm today and learn why all of our satisfied clients tell their family and friends the same thing; Weinstein Wins!