Everything to Know About Georgia Drunk Driving Rules 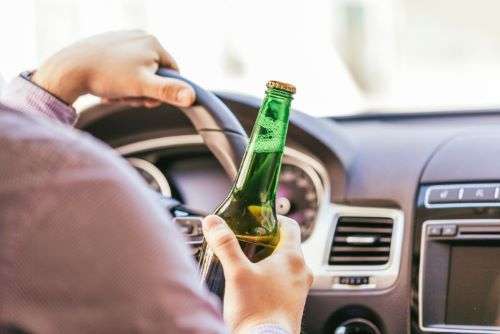 In Georgia, some laws guide against drunk driving. But, unfortunately, a person may sometimes break these laws and harm you or your loved ones. When this happens, you’ll need an Atlanta auto accident attorney to fight for your rights and hold the guilty party responsible.

Still, it’s vital to understand how state laws view drunk driving. So we explain all you need to know in this article.

What Is Drunk Driving in Georgia? An Atlanta Auto Accident Attorney Explains

Under the respective conditions, drivers exceeding the BAC limits are considered legally drunk.

Note that driving in Georgia implies consent to alcohol or drug tests when lawfully requested. This chemical test checks a driver’s blood, breath, or urine for alcohol or drug intake.

In Georgia, drunk driving or driving under the influence (DUI) is a serious offense. So, it attracts severe consequences for convicted drivers.

Most importantly, drunk driving refers not only to alcohol-related impairment. It also applies when driving under the influence of drugs (whether illegal, prescription, or over-the-counter), toxic vapors, or a combination of drugs and alcohol.

So, by Georgia law, 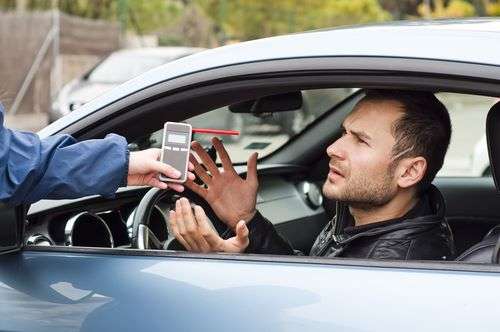 In a drunk driving case, two forms of penalties exist.

The Department of Driver Services also issues driver’s license suspension or revocation. In this case, the law considers the person’s prior convictions within the last five years.

The criminal penalties for a drunk driving charge depend on if the driver is a first offender, a second offender, and so on. There’s a minimum of 10 days of jail time for first offenders, a fine of at least $300, and up to 40 hours of community service. When it’s a second offense, there’s up to 90 jail time and a $600 fine, with at least 30 days of community service.

A third DUI conviction comes with 120 days of jail time, between $1,000 – $5,000 in fines, and a month of community service (minimum). Jail time for first to third-offenders can potentially be up to one year.

Some special conditions or circumstances may also arise from a criminal DUI conviction:

Aside from criminal penalties, a driver guilty of drunk driving in Georgia faces suspension or revocation of their driver’s license. A first offender faces a 12-month suspension of driving privileges, while a second offense attracts up to three years of a suspended license.

A person’s driving license may be reinstated after completing a DUI education program (120 days for a first offense and one year plus six months for a second offense) and paying a $200 reinstatement fee.

Permanent revocation of a driver’s license occurs after a third offense. Still, the person can apply after three years to obtain a probationary license.

Furthermore, the law terms a minor DUI offense as a serious traffic violation for a person with a CDL. Therefore, a first offense attracts a one-year disqualification of driving privileges, while a subsequent DUI conviction results in a lifetime disqualification.

When Does Drunk Driving Become a Felony?

Usually, Georgia law regards a first or second drunk driving offense as a misdemeanor. A third and subsequent DUI is a high and aggravated misdemeanor.

However, a fourth offense within ten years elevates a drunk driving charge to a felony. Also, a DUI becomes a felony when a driver under the influence tries to evade the police or causes severe injury or death to others.

Then, there are stricter punishments for offenders. There’s a jail sentence of one to five years and at least a $5,000 fine with added court surcharges, and it attracts a three-year driving license suspension.

Get Help From an Atlanta Auto Accident Attorney Today

When accidents happen, there’s a lot of damage to deal with. That’s aside from the pain and suffering you or your loved ones suffer from injuries.

If the at-fault party is also guilty of driving under the influence, our legal team can help you seek compensation. You will get the best injury attorney at The Weinstein Firm to examine your case and take action against the drunk driver. So, reach out today to schedule a no-obligation consultation.

PrevPreviousWhat Is Circumstantial Evidence in an Auto Accident Lawsuit?
NextI Was in a Single Car Accident – Can I Sue?Next