Should You Go To A Doctor for Whiplash?

After any crash, you should seek medical attention. You have probably met people who complain about neck or shoulder pain for years after a crash. It’s not uncommon, and it’s likely that it was a whiplash injury which wasn’t treated. Too often, people don’t go to a doctor because they believe the whiplash injury will go away on its own.

In cases of whiplash, many people believe that the insurance company won’t compensate them for the injury. Atlanta car wreck lawyers have seen these issues again and again. You do need to seek medical attention for whiplash. It is possible for doctors to create a treatment plan for you to have a full recovery.

Why Is Whiplash Downplayed? 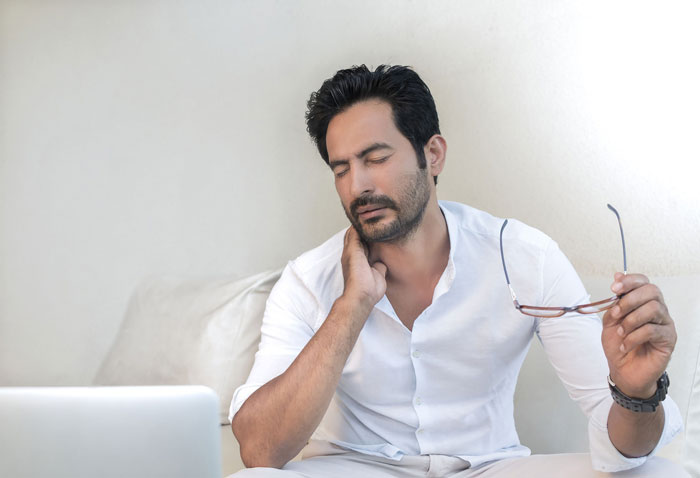 For now, it means that you need legal representation in your event to get full compensation for the medical bills that will come with a whiplash injury.

How Serious is Whiplash?

Whiplash is very serious, and it can mask other symptoms such as spinal cord injury. However, whiplash is often put down. Doctors refer to the injury as whiplash because it comes when the neck and head move forward and then stop abruptly similar to the movement of a whip. It’s most popular among rear-end collisions but also possible in head-on collisions as well from the force of an airbag sending the driver backward.

The usual symptoms include general pain in the neck area, aches, headaches, and stiffness through the neck and shoulders. On occasion, people will experience tinnitus, memory problems, and blurred vision. Treatment for whiplash usually takes weeks with treatment and exercise. In many cases, doctors will provide medication to help with the pain.

One issue that causes people to discredit whiplash Is that it doesn’t appear right away the way a cut or broken bone does. Instead, whiplash takes about 24 hours to develop symptoms. That makes people believe that they’re just sore from the accident. Never put down how you feel after a crash. Even general soreness can be a sign of a larger injury. Always seek medical attention.

Knowing When to File a Claim

Georgia gives you up to two years to file any personal injury claim and four years for injuries from car accidents. However, your insurance company won’t give you that time frame if you don’t report the claim. The first step is to report the crash to your insurance. Then hire an attorney.

If things do not go well with your insurance company, then you can focus on moving forward to mediation or even court. It’s likely in a situation with whiplash that you’ll be having ongoing medical care. You shouldn’t let a claim close until you’ve completed all of your necessary medical care and reach a full recovery.

A Georgia Automobile Accident Attorney May Be Necessary

Instead, make sure that your side of things are heard and fight for the compensation that you deserve. Unfortunately, your statements and doctor’s bills aren’t enough for an insurance company to take you seriously. But when an attorney comes into play, they’ll be able to face off with the insurance company’s legal team.

It gives you a fair hand in resolving this claim, hiring an attorney might be necessary.

When you have injuries, arise from a car accident, you will need legal help. Medical bills can quickly weigh you down, and you may be missing work as well. Unfortunately, insurance companies don’t take these aspects into consideration.

Put up the best fight possible for a full and fair settlement. Contact us for the handling of your claim and schedule a consultation today. Whiplash can be a very serious injury that leaves you with pain for years. Don’t let the insurance write it off as a standard ache or pain of a crash.

PrevPreviousHow Is Fault Determined in a Multi-Car Accident In Atlanta?
NextWhat Happens After a Car Accident Which Was Not Your Fault?Next