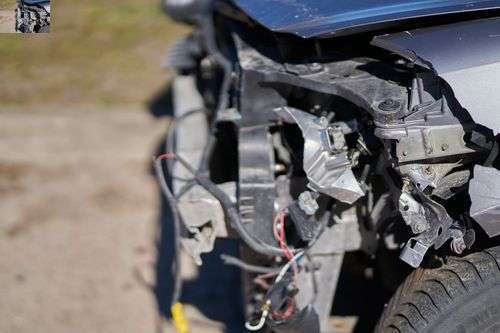 One person died in an auto-bicycle collision in Savannah, resulting in an in-depth Savannah TIU investigation into the incident.

The accident occurred late Friday night, June 4th, on Martin Luther King Jr. Boulevard. The police have not identified the cause of the accident.

A press release by the SPD disclosed that at about 10:45 p.m., David Roberts, 66, a Savannah resident rode a bicycle and attempted to cross MLK Boulevard. He was near 34th Street when a Ford Ranger driven by Allen Smith, 75, of Pembroke, struck him causing the collision in Savannah. The older driver was heading south.

The collision impact threw Roberts from the bicycle and into the middle of the southbound roadway. An oncoming Chevrolet Impala operated by 19-year-old Laniyah Henry of Savannah then struck the bicyclist. The police said the Impala dragged the victim for several blocks before stopping.

Medics transported Roberts to the hospital, where he passed away as a result of his injuries. The police have not released any citations, and there is no update at this time.

Auto-bicycle collisions are not uncommon, especially when bikers fail to ride on a designated bicycle lane. When a moving car collides with a bicycle, the impact throws the biker into the air before landing on the roadway. The biker, who has no protection from such a fall, ends up with catastrophic injuries or, at worse, dies.

For either of the two, Georgia law allows the victim or their family to get compensation. The claims process could be an insurance claim or lawsuit if the victim and the fault party’s insurance carrier disagree. The victim will recover damages for medical bills, loss of income, loss of earning capacity, and emotional injuries.

To find out more about the liability of an at-fault driver and victims’ rights, contact our Georgia auto accident attorneys.

PrevPreviousCan a Pedestrian Ever Be Found Partially at Fault?
NextAre Some Car Accident Cases Too Small to Warrant a Lawsuit?Next