Is it Worth Taking Legal Action After an Assault and Battery in Georgia? 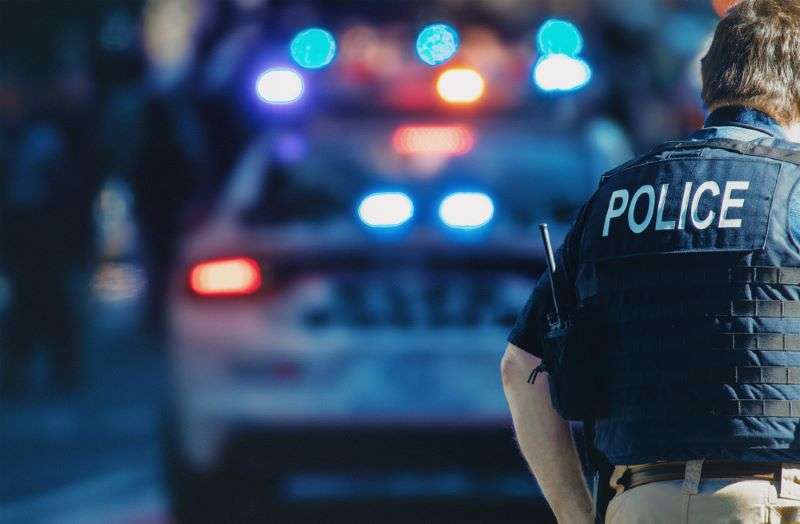 Most of us will go our entire lives without ever being the victim of an assault and battery. Usually, the person who does something like this knows their victim. It could be a coworker or a neighbor. Other times, the person who attacks you is a total stranger. You could be in the wrong place at the wrong time. Perhaps you are at a bar and get in between two angry customers who start throwing punches. Or you may be the victim of road rage in a busy parking lot. Georgia personal injury lawyers have handled cases like this all too often.

When something like this happens, the first thing you need to do is call the police. Obviously, they need to come out so they can arrest the person who assaulted you. However, after an assault and battery, you may decide to take legal action. You Georgia injury lawyer is going to need a copy of that police report. It is often the best evidence you can use in your lawsuit. The second thing you need to do is call and talk to a skilled Georgia personal injury attorney.

Some people think that assault and battery are the same thing. They’re actually different crimes. However, when somebody is charged with one, they are usually charged with the other. An assault is when somebody attempts to cause violent bodily harm to another person. For example, somebody may swing a baseball bat at your head but they’re too drunk to actually make contact.

A battery is when the defendant actually succeeds in their attempt to hurt you. A battery is when someone intentionally causes substantial bodily harm to another person. It can also include somebody who makes a threat to cause you substantial physical harm. The courts in Georgia typically would charge someone with both of these crimes. But that isn’t always the case.

What is the Difference Between Criminal and Civil Action?

When you are attacked, you have a couple of options. When you call the police, they may ask you if you want to press charges. Unless the person did it by accident, there aren’t many situations where the victim wouldn’t want to press charges. When this happens, the defendant will be arrested and charged with a crime. This is a criminal action. It is taken by the State, not by the victim.

Your Judgment May Never Get Paid

The problem with suing someone after an assault and battery is that you may never see a dime. This doesn’t mean you won’t win your lawsuit. In fact, if the police report clearly shows that the defendant attacked you, there’s a good chance you’ll win your case. However, there are a lot of judgments that never get paid.

The good news is that Georgia also allows you to pursue a wage garnishment. If the defendant works, you can ask the court to place a wage execution against the defendant. If it is approved, you can get up to 25% of their gross wages. That may sound like a lot of money. However, it could take a long time to get your money.

Speak with an Experienced Injury Lawyer in Georgia

If you’ve been the victim of an assault and battery, you should call and talk to a personal injury lawyer in Georgia. They can review your case and let you know if it’s worth pursuing. The initial consultation is free and you don’t pay a dime until your case is resolved.