Are Some Car Accident Cases Too Small to Warrant a Lawsuit? 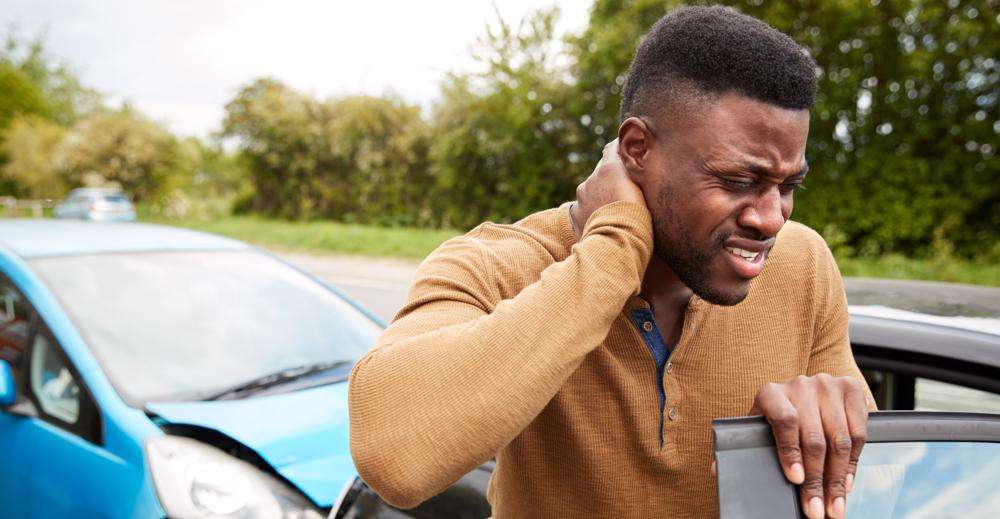 When it comes to the law, a lot of car accident victims only know what they’ve learned from television. Between the commercials promising you hundreds of thousands of dollars and the legal dramas making it seem like all cases go to trial, it can be very misleading. In the real world, very few cases ever make it to trial. They settle at some point along the way.

On the other side of the spectrum are the cases that aren’t worth more than a few hundred dollars. It wouldn’t make sense for an attorney to accept these cases. By the time they deduct their fee and the legal costs, there wouldn’t be anything left. It just doesn’t make good business sense. They may be able to negotiate a settlement with the insurance company. But it wouldn’t be worth their time and effort to file a lawsuit.

You’re Only Entitled to Damages for Injuries You Actually Suffered

No matter what sort of lawsuit you’re filing, you can only recover damages for injuries you’ve actually suffered. You can’t expect your attorney to make you rich. All they set out to do is make you whole. Your car accident lawyer in Atlanta is going to have to prove whatever damages you demand in your complaint. Some of the damages they’ll ask for include:

Of course, every case is different. You may be entitled to some or all of these damages. If your injuries are very minor, you may not be eligible for any of these damages. Your attorney will look to determine the value of your case from the start. If it worth at least a few thousand dollars, they’ll likely decline your case.

When you meet with your car accident lawyer in Atlanta, they’ll try to evaluate your case fully. They’re looking to determine a few things. First, they want to see if you have a viable claim to begin with. Second, they’re looking to see how strong the evidence is. Third, they want to see if the defendant has insurance and assets. Finally, they need to determine how much your case is worth. They won’t have an exact figure. However, with so many years of experience, they’ll be able to give you a ballpark figure.

The more your case is worth, the more likely your car accident lawyer in Atlanta will be willing to handle it. They want to make sure it’s worth it to put a ton of work into the case. It’s one thing if an attorney works a case hard for a few months and then settles. It’s another thing to go a year or more and win a small judgment at trial.

By the time they collect on the judgment, there may not be anything left. Attorneys cannot work for free. They want to get their clients as much money as possible. They also want to make as much money for their firm as well. If they don’t think your case is worth taking, they’ll tell you.

Call and Speak with a Seasoned Car Accident Lawyer in Atlanta

If you’re injured in a car accident, you may be entitled to damages. If the other driver was at fault, they need to be held responsible. One way to do this is to file a lawsuit. However, you must keep in mind that suing isn’t always the best option. If your case is only worth a few thousand dollars, it may not warrant filing suit.