What Happens After a Car Accident Which Was Not Your Fault in Conyers, GA? 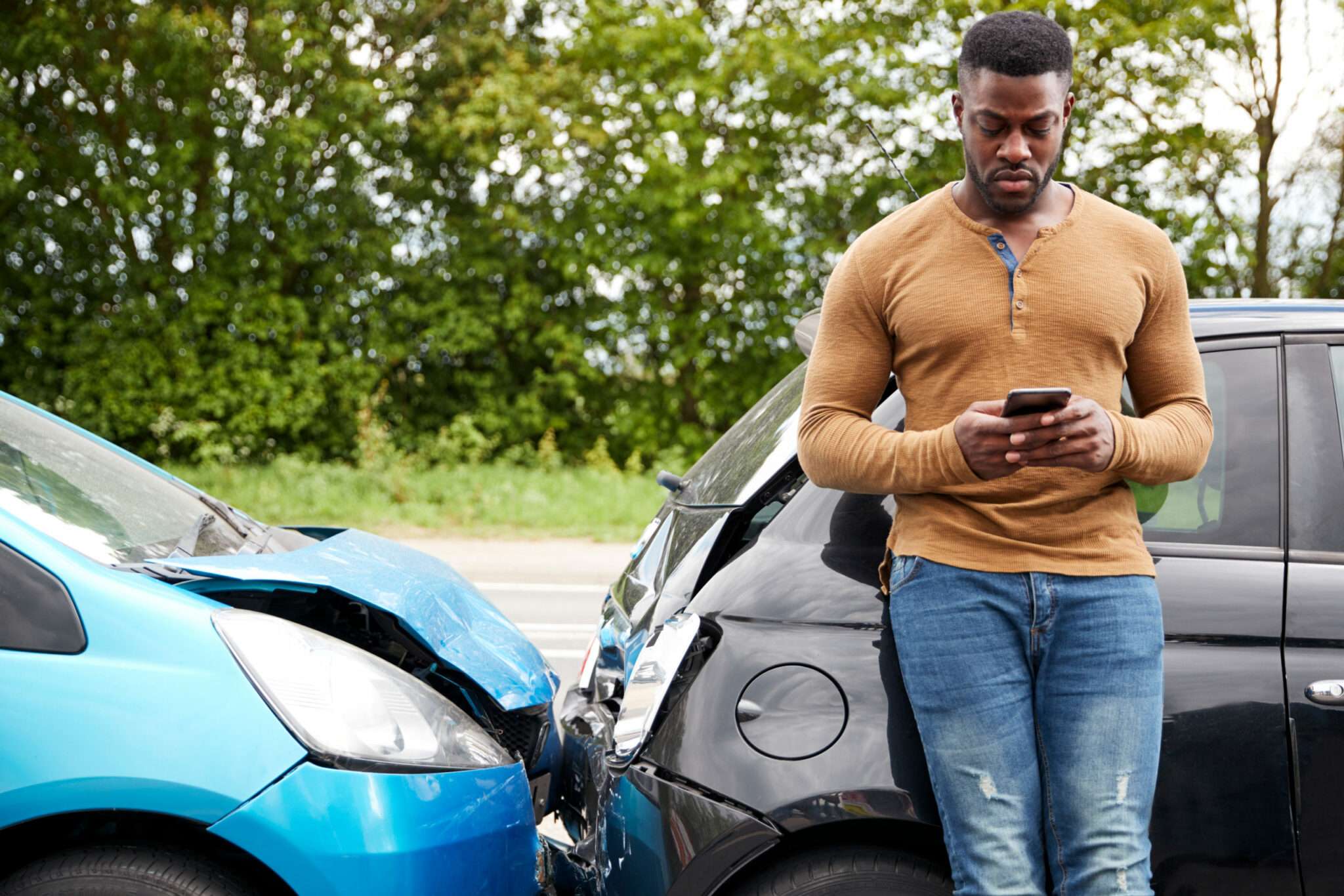 It’s clear enough when an accident was not your fault. All the same that doesn’t mean the other driver or person involved won’t try to pin the blame on you. Choose to stand up for yourself and get the legal help that can sway your claim. Working with a Conyers car accident lawyer may seem like your only choice.

The Peach state relies on a comparative fault or comparative negligence platform. That means that the person at fault is generally responsible for covering any damages. In fact, if both people are at fault when it comes down to who was more at fault. Your damages including property damage and injuries, however, can go down based on your contribution to the crash.

For example, say you had no part in the crash. None at all, you were driving following all the Georgia traffic regulations and then, crash. Someone hit your car. In this case, you would have a zero percent fault. Or in more clear terms, it was the other person who did it. Your claim would not receive any comparative deduction because you didn’t contribute to the crash.

However, in a different example, you may be at fault a very tiny bit. You’re driving around and come to a stop sign. You make an incomplete stop and then go through the intersection. In that intersection, someone blows the stop sign completely and hits your vehicle. Clearly, the person who didn’t stop at all is at fault. But you didn’t make a complete stop either which is a traffic violation. Not only could you possibly receive a ticket, but you could also miss out on a small percentage of your compensation.

Understanding More Than Just Your Perspective

Many people immediately get out of the car and assume it’s not their fault. However, with every crash, there are at least two versions of events. You should never assume that you played no part, but you should explain exactly what happened to a responding officer and your attorney. Through an investigation, it will come to light if you contributed anything at all.

When you don’t make room for other perspectives, tempers can flare at the crash scene. After a crash that wasn’t your fault, there’s clearly no need to apologize. But there’s also no reason to blame. If you’re angry and upset, then it’s best to let the police handle their report and keep to yourself.

Know when to walk away because becoming upset or irrational at the crash scene can impact your claim. If you antagonize, threaten, or berate the other driver for poor driving, it can appear that you are an aggressive person. Possible, an aggressive driver. These behaviors can impact claims more than anyone would like to believe.

Putting Up A Good Fight With A Car Wreck Lawyer In Conyers, GA

These companies and the other driver involved won’t look out for your best interest. You need to hire someone to advocate for you. Bringing a lawyer into the mix can force adjusters and representatives to understand where you’re coming from and what you deserve. In some cases, you may need to go to mediation or even trial. In those situations, it’s never a good idea to represent yourself.

As you proceed with your case, an attorney can help you understand what to expect, and when it’s the right time to take action.

Reaching out to Conyers car accident lawyers is the first step towards fair compensation. For many people, they simply file a claim with their insurance and end up paying hundreds or even thousands of dollars out of pocket. Not to mention the time they lost at work with their injuries and property damage as well.

Can I Sue the At-Fault Driver After a Car Accident?
What Should I Do in the Days Following a Car Crash?
How Can I Obtain a Car Accident Report?
Georgia Car Insurance Law: What if the Other Driver Isn’t Covered?
Get the compensation
you deserve $$$
Get A Free Consultation
Free Case Review