Can Getting Into a Crash Without Valid ID Lead to Problems? 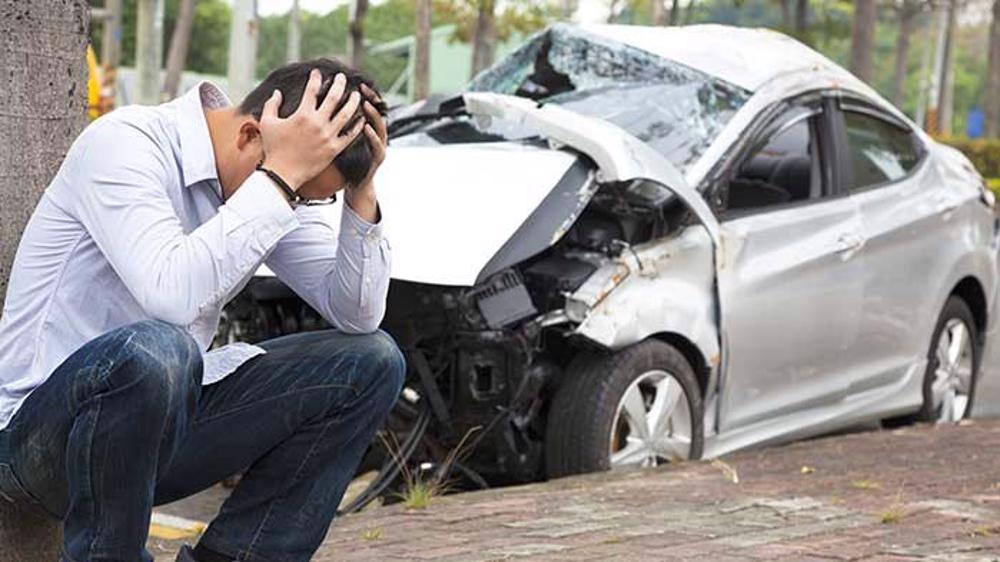 It is extremely easy to get a learner’s permit or a driver’s license in the state of Georgia. You must pass a vision test, as well as a knowledge exam, and either has a responsible adult or be over the age of 18. It’s likely that you’ve gone through all the hoops to get your driver’s license but lost it or realized at the crash scene that it had expired. Driving without a valid ID is not as big a deal as people initially think it is.

Now having an invalid ID can certainly lead to a number of problems, and maybe even a “fix-it” ticket. However, when you’re in an accident, it might seem as though the other driver could have something to say that you’re at fault. They may argue that you weren’t even driving on a valid license and that it’s this huge element to be concerned with. Except, it’s not. Contact our Atlanta car accident attorneys for help today.

But in most accidents, that’s not the issue. The issue involved in most serious accidents is that the license itself was physically lost during the crash. It’s possible that your wallet or purse was destroyed or scattered throughout your car and finding your license is not your top priority at the moment.

At the scene, if you know your driver’s license ID number, the police may run it to examine if it’s valid or not. Additionally, they may search for you in the Department of Transportation database by your name and birthdate or street address to ensure that your license wasn’t revoked, canceled, or suspended.

Lost in the Crash and Lost at the Scene

Fix-It Tickets and Other Inconveniences

Often the worst that you’ll get from not having your license physically present at the scene is a fix-it ticket. With a fix-it ticket, you just need to prove that you did get a replacement license and that you not have a valid ID. However, you can also go through this same situation if your ID was lost or stolen.

If your driver’s license was revoked, suspended, or canceled, however, you might have more trouble resolving this particular issue. You may have to go through extensive and severe consequences, including that $500 fine, but even then, you should not have to take partial fault for the crash. You not having a license certainly didn’t make this person smash their car into yours.

However, you may have to fight that claim. The opposing person’s insurance company or attorney may claim that the suspended or revoked license is just one sign of a streak of bad driving behavior and that you must have done “something.”

Not being able to find your driver’s license is not something that’s going to hold you back from filing a claim. After a crash, contact your local Atlanta car accident attorney at the Weinstein Firm and file your claim with your insurance provider. We’ll help you assess whether or not you’ll need to file a lawsuit against the at-fault driver or if it’s possible to settle the damage is through negotiations with the involved insurance providers.

With our firm, you can count on reliable, experienced, and knowledgeable attorneys who can fully explain How to handle this unique situation.

PrevPreviousParking Lot Issues That Can Get Out Of Hand
NextWhen Will GAP Insurance Help You?Next