Parking Lot Issues That Can Get Out Of Hand 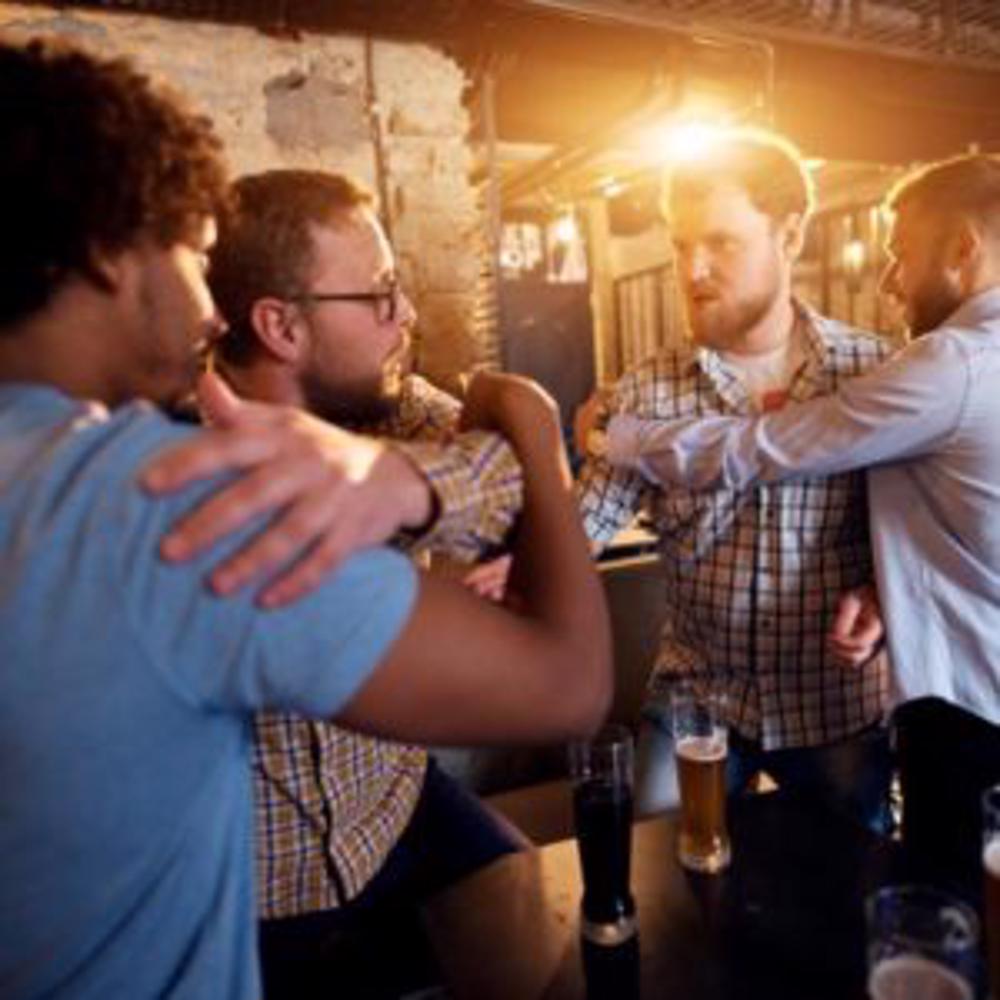 Parking lots are often seen as safe spaces because of the extremely low-speed limits. Many people are sorely mistaken In this belief. Even with the low-speed limits, there are many parking lot accidents and issues that lead to serious injuries. A simple two people backing out at one time situation can lead to a fight, or an assault and hitting runs are fairly common in parking lots because the driver didn’t feel the need to stop.

Learn how to handle a variety of parking lot issues that frequently get out of hand. Make sure to also contact your local Atlanta auto collision attorney if you’re ever in an accident regardless of whether if it’s on a surface street or private property.

In March of 2020, what was initially a disagreement over a parking space quickly escalated to a fight, and it resulted in a fatal shooting at our local Lenox Mall. The only thing that kept the four suspects involved in this instance from leaving the parking lot was that they were in an accident while attempting to flee the scene.

Unfortunately, these types of situations where problems with parking lot spaces and disputes in resolving parking lot accidents often lead to quickly escalating problems. Fights, brawls, and assault in Georgia parking lots are becoming extremely common as drivers try to resolve a crash or declare fault at the scene.

Keep in mind whenever you’re involved in an accident, especially in parking lots where tempers seem to flare, the crash scene is not a place to discuss fault. If the driver is demanding to talk about fault at the scene, simply get in your vehicle and contact the police to have assistance in resolving the crash.

Hit and Runs in Parking Lots

Back in October of 2019, a local Atlanta woman, Deedra Burnett, was struck while walking across the street opening of a parking lot. The woman was struck with enough force to be sent to Grady Memorial Hospital, where she received treatment for a concussion, contusions, and minor injuries. This was a hit-and-run in a parking lot accident where the driver failed to yield at a stop sign and sent the victim to the ground.

Many drivers who are involved in a hit and run accident in parking lots argue that they genuinely believed the person was in just fine when they left the scene. But certainly not a justification for leaving the scene after striking a person, but it sheds light on the misconception of low-speed accidents. Just because the accident happened at a low speed does not mean that it was void of injuries. Burnett clearly experienced injuries and required medical attention and had been unconscious on the ground for some time.

Perhaps the biggest obstacle that drivers experience in parking lot situations is the matter of fault. Fault is a very common argument at crash scenes, and in parking lots, both parties usually feel that they were in the right. So what happens?

The best path of action is to completely avoid the discussion of fault. If someone approaches you and declares that you are responsible for the crash, don’t apologize, but attempt to exchange information and leave the scene without validating fault or arguing with the other driver.

Many people also find themselves arguing over matters that aren’t related to the crash at all. It is really easy for tempers to escalate and for the things that are said in these parking lot arguments to come up during crash resolution later.

Your local car accident attorney in Atlanta might be able to shed more light on what to expect from the situation. If a car accident led to a brawl or an assault, than you might need to pursue damages from the attack within your claim or pursue a separate claim for that assault. If you were the victim in a hit and run and were able to locate the driver, then you may have the opportunity to pursue further damages relating to the trauma of being left at a scene injured.

At the Weinstein Firm, we focus on fighting for full and fair compensation. To us, that means having access to funds to cover all of your damages, including medical damages and non-economic damages as well. To accomplish this, you’ll need a skilled negotiator who can point out the obvious issues with your parking lot accident and fight to show that the other driver was in the wrong.

PrevPreviousValuing Exotic and Classic Cars in an Accident
NextCan Getting Into a Crash Without Valid ID Lead to Problems?Next