When Can I Sue an Insurer After a Sargent Car Accident? 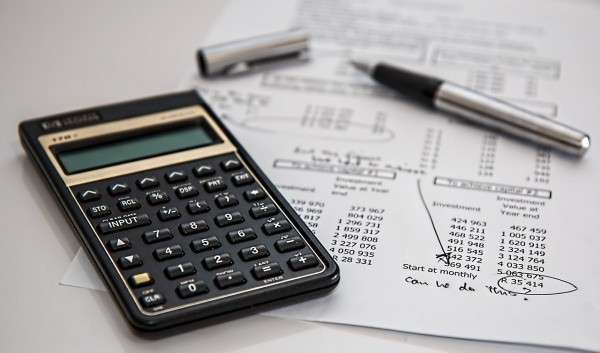 Sargent records several car accidents every year. Many vehicles collide with each other leading to devastating injuries and death. Sargent car accident attorneys help these wounded parties recover compensation for their losses. This is because Georgia is a fault-accident state. So, the responsible party bears the losses of an accident.

Can I Sue an Insurance Company After a Car Accident?

So, you can only proceed against the insured fault party. Then, this fault driver provides your damages from their insurance company. This is known as the doctrine of privity of contract. This doctrine prevents third parties from suing to benefit from contracts they aren’t signatories to. Fortunately, there are exceptions to this general rule.

Furthermore, you have this right whether your claim arises in tort or contract. So, after a collision, it’s crucial to get the at-fault driver’s insurance details. This would include the insurer’s contact and the driver’s policy number.

Reasons for the Direct Action Statute

Notably, direct action statutes become necessary when the fault party is bankrupt or insolvent. Here, without suing the insurer, claiming the judgment debt may be impossible. The law thus allows you to join the insurer to make judgment recovery easier.

Who Is a Motor Carrier?

Clearly, this statute applies to motor carriers and their insurers. Motor carriers are entities defined by the Commissioner or Commissioner of Public Safety as people who operate or control commercial motor vehicles. Therefore, only accidents with commercial vehicles will benefit from this law. These would include commercial buses, trucks, etc. Sadly, you cannot directly sue a private driver’s insurer.

Who Can I Sue?

The import of this law is that you can join the insurer as a party to your accident lawsuit. So, you can sue either the at-fault driver or their insurer. Conversely, you can sue both parties together, alongside other liable parties.

Notably, direct action doesn’t affect your recoverable damages. You can still recover the same compensation you’d get with a regular lawsuit. This would include compensatory damages and other damages. So, you can recover your medical bills, the cost of vehicle repairs, and even future medical costs. Suppose you lost any property; you can also get compensation for such losses. The presence of the insurer even solidifies your chances of getting the money you deserve.

Have you survived a Sargent car accident? Then, you may be eligible for compensation. This is because the fault driver will bear the financial and non-economic losses you sustain from the collision. Do you think the fault driver is bankrupt or insolvent? If so, you can also sue their insurance company.

First, however, you’ll need the best Sargent car accident lawyers. At The Weinstein Firm, we have just the right attorneys for your case. Our lawyers have spent years handling car accident claims. We’ve also dealt with several insurance companies. In the process, we’ve secured millions of dollars for our clients. So, call us today to start pursuing your car accident claim.